Sheikh Mohammed signals the opening of the Dubai Canal and the launch of its maiden water trip. He was given a pearl from Mattar Al Tayer, director-general and chairman of the board of executive directors of the RTA, which when placed on the launch pad triggered a presentation replicating Dubai’s maritime environment.

The Dubai Canal project has been built at a cost of Dh3.7 billion

Sheikh Mohammed bin Rashid and his entourage board a yacht as scenes showing Dubai’s maritime heritage are broadcast on screens on the sides of the canal.

The opening celebration features an aerial show inspired by the UAE’s heritage against the backdrop of a water fountain themed: A Million Drops Make the Oceans.

The canal ranges between 80 and 120 metres in width and stretches from Business Bay, crossing Sheikh Zayed Road, passing Safa Park, Al Wasl Road and Jumeirah 2, and terminates at the Arabian Gulf.

Sheikh Mohammed bin Rashid looks over the Dubai Canal during the opening ceremony.

A film titled ‘Dubai Water Canal, the New Face of Dubai’ showing various stages of project during construction is screened at the opening of the Dubai Canal. 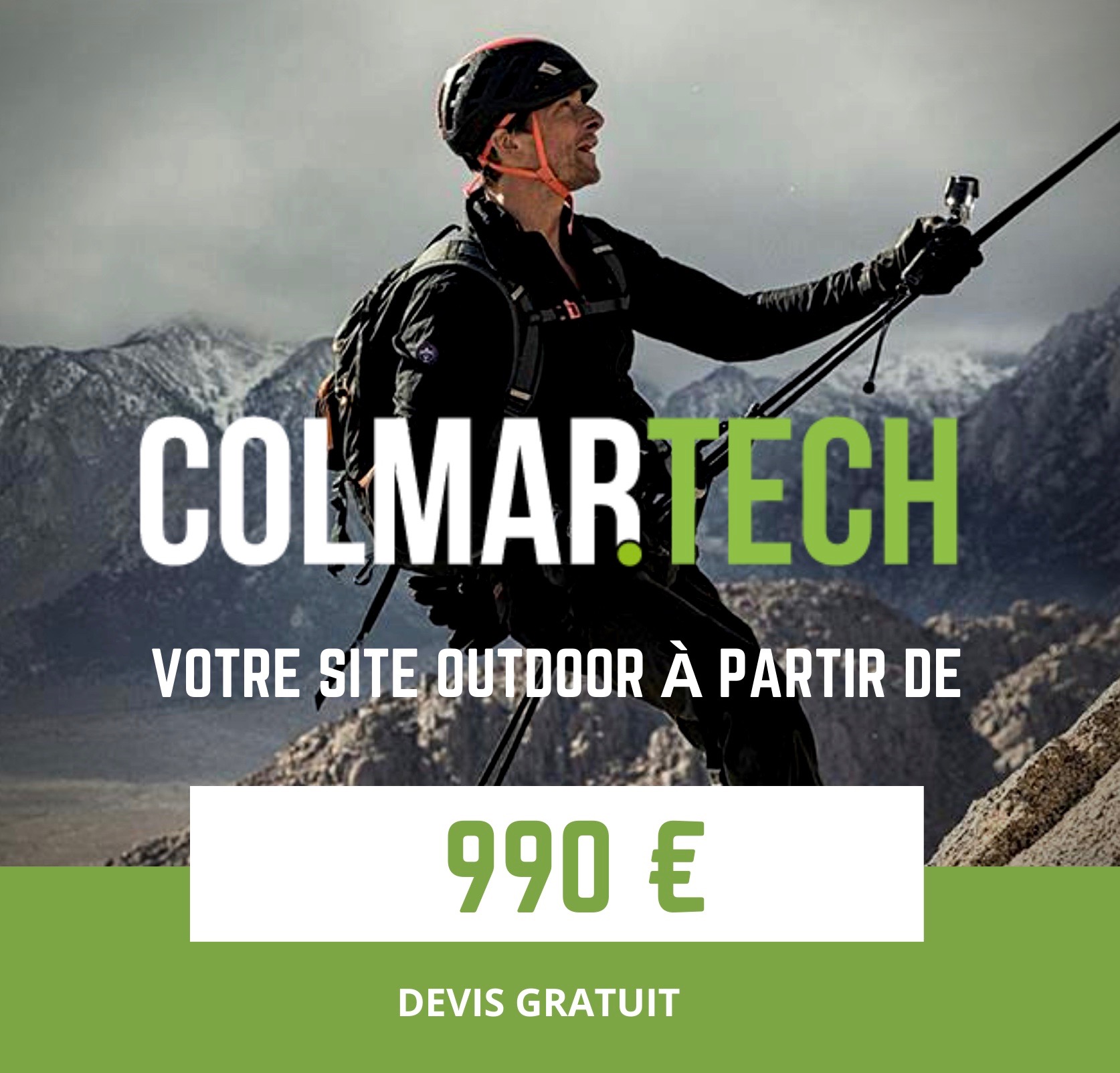